This adorable Christmas card uses a mix of both digital images from Polkadoodles and their new Clear Stamp Set Xmas Tweeting.
I love they way the scene has turned out, with the cute critters with the more traditional background 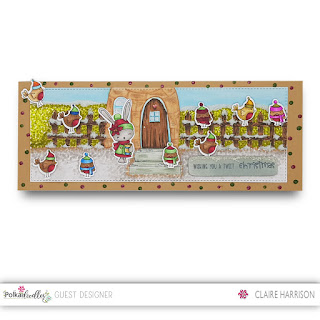 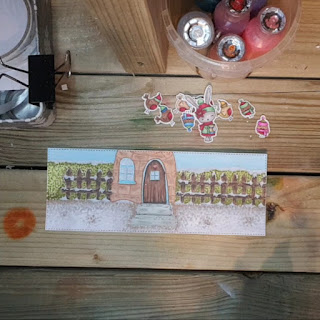 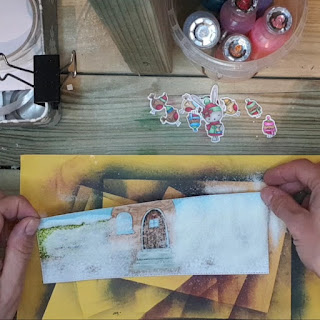 The sentiment was stamped, trimmed with scissors and the corners rounded 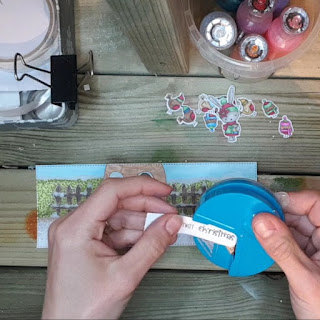 This was then blended in distress oxide in Iced Spruce 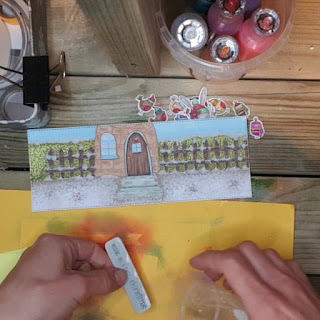 The top was this was glued and fake snow applied, before it was adhered to the front panel with foam squares

The images were applied. I had to use foam squares over the top of the snow as I could bot get the images to adhere with glue 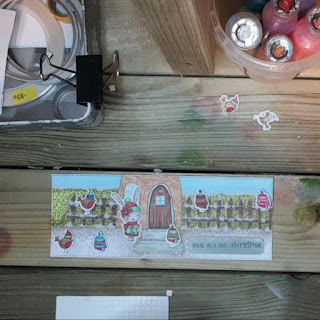 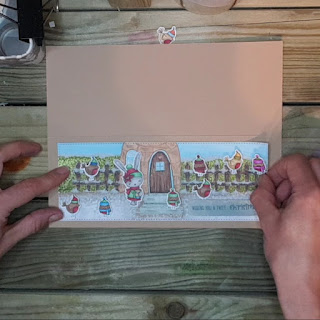 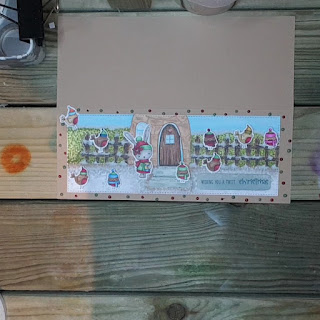