Martha's little 'friend' Dan is 10 and they are going to Pizza Hut for his birthday. You should hear them giggling together on the phone, they are always playing some game or other on line and sound a little like an old married couple. I am not allowed to ask if he is her boyfriend, but I strongly suspect that it is heading that way.
He is a whiz on the computer and she showed me some of the things he has coded! WOW!! So I had a brainwave that I would make him a gamer card, I had seen a cute gamer stamper from a company and decided I would use that. Came to purchase it and for some reason I had got it into my head it was a digital stamp and it wasn't it was a clear stamp. With not time for posting I remembered that Polkadoodles did a digital stamp called Gamer Dude, so I quickly purchased that and mixed it with some greeting farm digital images There is a quick video showing how I created the card on my YouTube Channel Mrs H's Crafty Corner
Card Making Supplies
Polkadoodles Gamer Dude Digital Stamps and Paper Pack
The Greeting Farm Digital Image Birthday Party & Hello From Home
Stitched Rectangle Nesting Die
A4 Green Card
Spectrum Noir Alcohol Markers
Card Making Tutorial
A sheet of green A4 Card was scored and folded down the middle. The front panel was then scored and folded once more, this time as a valley fold 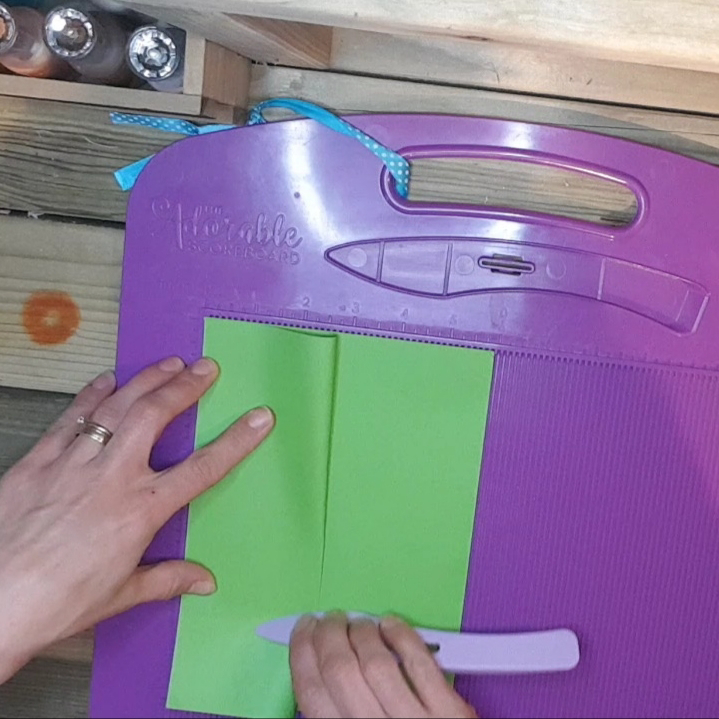 The yellow digital paper that comes with the gamer dude, reads hope you have a great day and this was trimmed down to fit inside the card 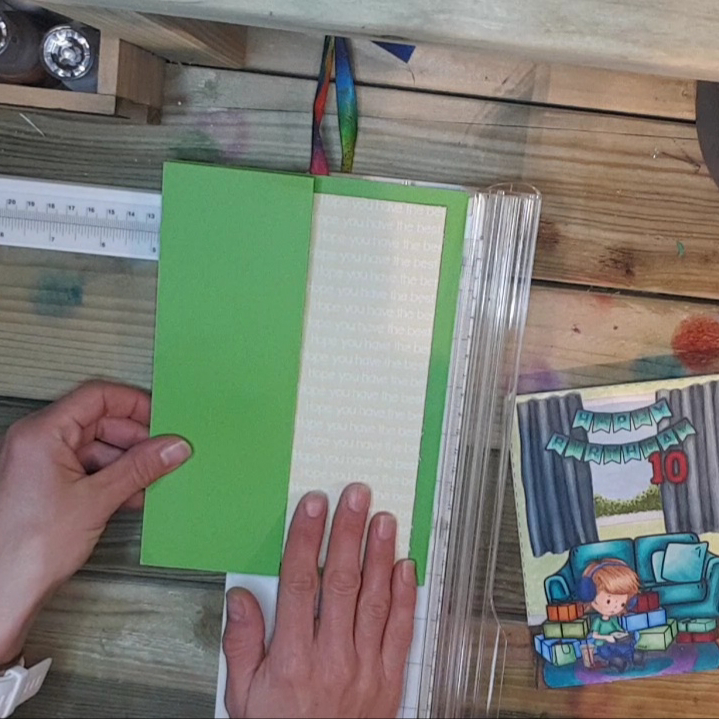 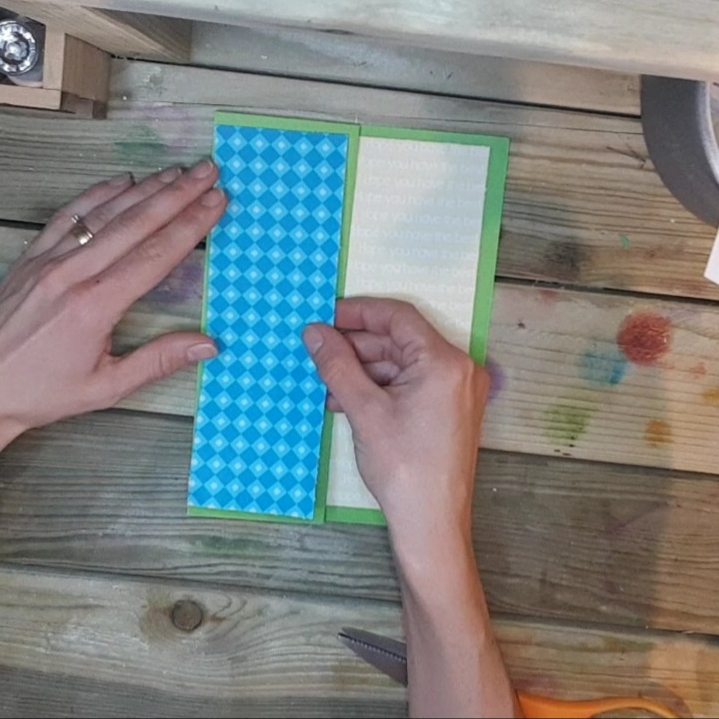 The image used a mix of brands, the banner, presents and balloons are from the greeting farm, birthday party. The sofa is from the greeting farm hello from home and the gamer dude is from Polkadoodles. I have drawn the rest in myself. I then trimmed the image using a stitched rectangle die and adhered it to the card front with double sided tape 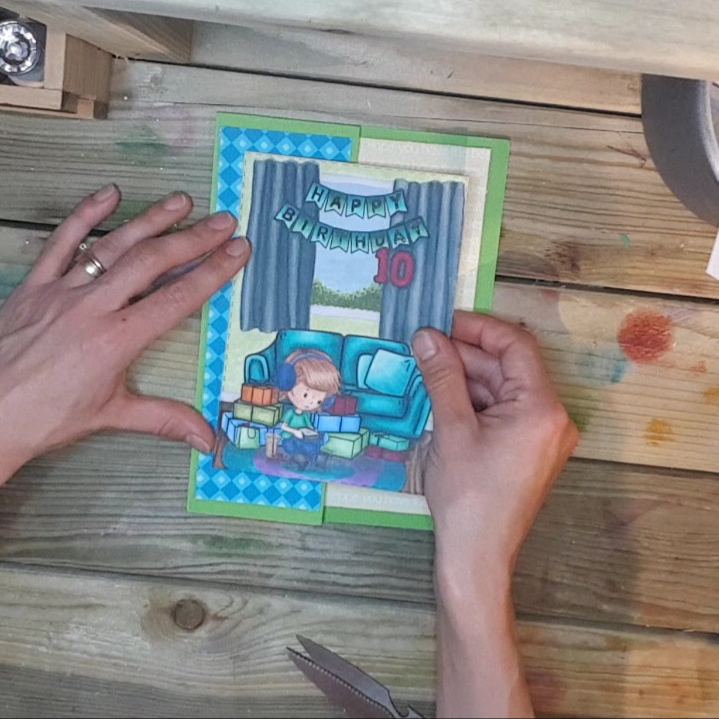 - December 28, 2020
Email ThisBlogThis!Share to TwitterShare to FacebookShare to Pinterest