Hoppin By Pop Up

Sneak Peak Day 2, So as soon as I received the Hopping By Stamp Set From the new release from Crafty Purple Frog I knew I wanted to do something a little different. But I could not make up my mind what, so a scene card, come pop up, come shaker all rolled into one emerged 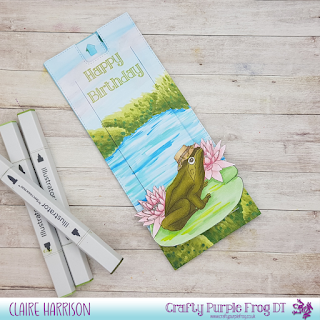 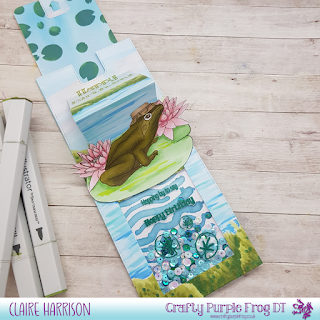 I begun by creating my scene using the following blends 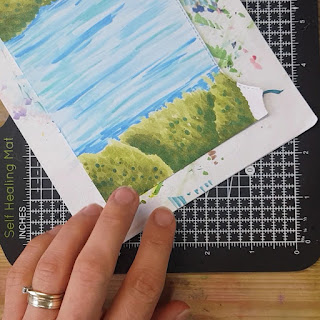 I stamped my image using the masking technique and pencilled in a lily pad. This was coloured in the following blends 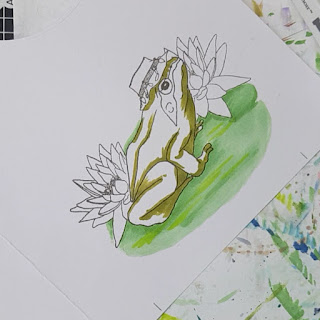 The die was used on the scene 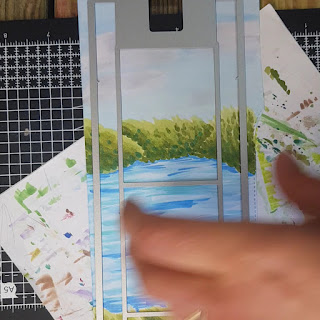 I used the distress inks as water colours and on a separate piece of card created the slider mechanism. Once dry the lily pad stencil was used with the rustic wilderness distress oxide. Once dry I cut using the pull tab part of the slider die 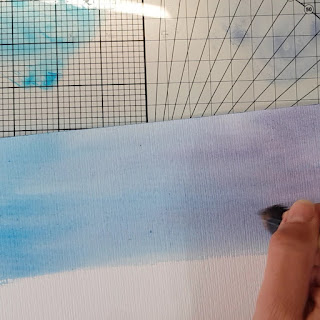 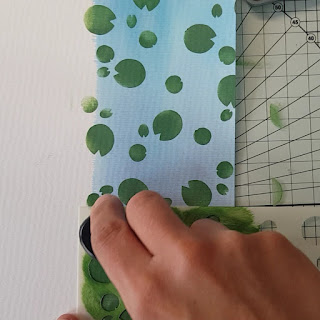 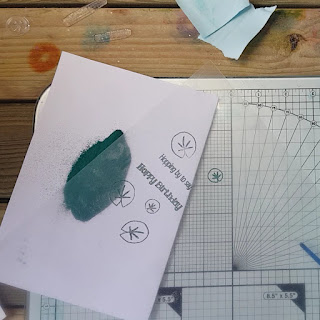 This was adhered on and the edges were covered in foam tape to create the shaker pocket. This was filled with sequins 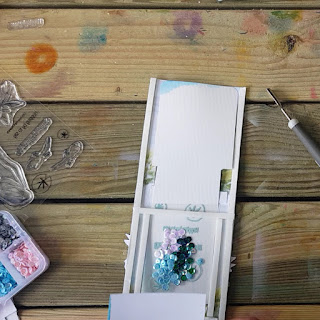 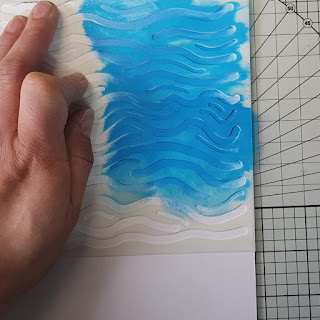 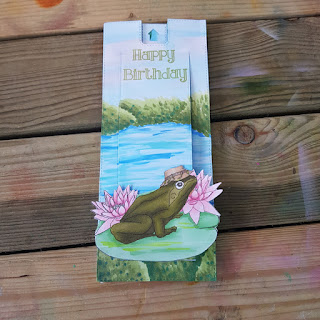 Thank you for reading

- July 07, 2021
Email ThisBlogThis!Share to TwitterShare to FacebookShare to Pinterest